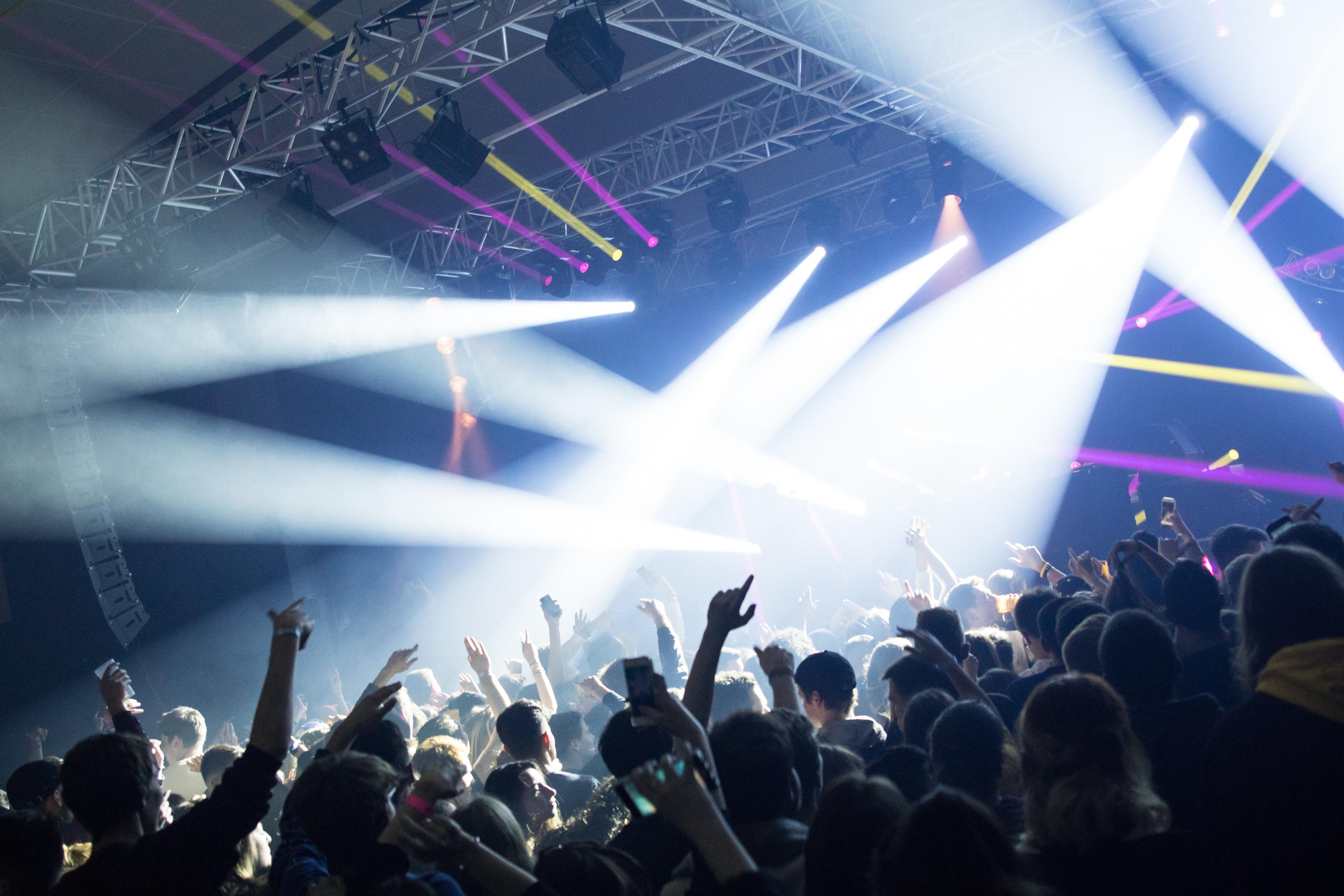 Hello, I write to you from the McDonald’s outside of the Mexico City airport. I thought this was a normal McDonald’s, but the teenage girl at the register told me that this is also called “rock bottom.”

This week, I will share the most offbeat moments of my time in Mexico.

Considering the rep that it usually gets from foreigners, Mexican jail isn’t actually that bad. It’s fairly tame, and I was treated fairly. Prison Mike sums up the experience better than I can.

Like Mike, I haven’t actually been incarcerated here yet, but this is a great segue to my favorite “lost in translation” moment in Mexico, which just so happened to involve the clink:

Uber driver: [translated] Yeah I haven’t been to the US in a while, I was locked up in RJD in San Diego last year for about 30 days.

Me: haha that’s awesome, did you enjoy your trip?

Uber driver: It wasn’t too bad. They busted me after I illegally crossed the border twice.

You know those moments when you zone out and answer a non-binary question with a “haha yeah”? Yeah, you do. Well, this happens a lot here, and it occasionally results in me fake laughing at my ex-incarcerated Uber driver.

It’s funnier when I pretend this conversation happened with no language barrier:

Driver: Man, I’m just pretty grateful to have a stable gig right now. Yeah, I was up in the clink at the RJD for ’bout a month.

Me: hahah that’s f***ing awesome though. Hope you liked it!

My Spanish is usually not as bad as this makes it seem; the dude took a huge leap of faith to assume I understood the shorthand for doing time in San Diego because I happen to be from Kentucky. I need to get out more.

I felt no contrition after this error, which— a sign of no remorse— would normally be bad had I not been forced to suspend my conscience earlier that week…

While I technically wasn’t deported (read: I wasn’t deported), a certain cohort still believes I was booted and am currently residing in the US—or as I like to call it, the land of freedom where college football players don’t use a tee to kick extra points.

Long story medium, I first moved into a boarding house with 15 roommates who attend my school. My room resembled, ironically, a prison cell. Thrice daily we’d roll 10 deep into the kitchen and stare at the darkness in each other’s souls. This I could deal with, but two parts were less than ideal.

First off, I signed nothing, thus putting myself in a position to be ripped off by my landlady and her daughter, my former stalker.

Also, I’ve enjoyably lived in a frat house before, but this was a different beast. It was the most impressive feat of architecture that I’ve ever seen. By that I mean the acoustics would put U.S. Bank Stadium to shame.

Any sound in the house—from a footstep to the nightly ragers downstairs—was piped into an invisible boom mic directly into my pillow. The invisible speakers were top of the line. In the words of Jordan Peele, I think I’m getting a little bit old.

Wait, how does any of this involve deportation?

When I found the mom with whom I now live, I knew it was time to flee. I informed my landlady that I was leaving, then received 10 missed calls from her (and three missed texts from her daughter: “cuando los tacos.”)

I obviously ignored them, but security cameras had been installed earlier the week, so Big Brother knew I was home. She called my housemates who unknowingly roped me onto the line, and we agreed to meet the following day.

Indeed, it was at this meeting that I forced myself to get misty-eyed and announce that I was “likely being deported by the end of the week.” (Not untrue, as Roz’s doppelgänger at Immigration told me I was on my last strike with my passport signature issues.) She initially refused to refund my security deposit, which I said was fine, since I had never given her any money for anything, which is an important part of the refund process.

After forcing myself to smile through the tears, I insisted that she not worry about me. Everything happens for a reason, and this deportation could be overcome. She wished me the best, and I took my bags to the airport, which is another way of saying I moved my things to a colleague’s place.

Withhold your judgment, for I paid for my three weeks there, was not privy to the speakers in my room, and witnessed two housemates trying to break into my room, not knowing I was there. Actually, withhold nothing. Only God can judge me.

What do I fear more than prison and deportation? Lyme disease.

In October, I traveled to hot springs in a forest of Hidalgo called Las Grutas de Tolantongo. Like most forests, this forest has ticks. The following scene occurred. Rumor has it (cannot confirm) that not all persons present were sober:

Me: *Profanity* I think something bit my leg.

*Nobody cares, and I later dry myself*

Me: Guys there’s a tick on my leg. This is not how I plan on going out of this world. How do I decapitate the part of the head that’s still in my leg?

Persons: That looks like an ant. I highly doubt that’s a tick.

Me: Should I burn it to death? Yeah, it needs to be burned.

Persons: Pretty sure that’s just a normal sting. Don’t worry about it.

Me: Ok, I found a match, will you all please kill it for me now.

Me: (Delayed reaction) Ouch, that fire hurts. Should we burn it once more to be sure it’s dead?

I would not be alive today if the persons on my trip did not generously light the harmless black dot on my leg on fire. Many thanks.

This lifesaving controlled burn was not my worst fire injury. Much like the sorting hat, I did not choose the pyro lifestyle, but it viciously seeks me out.

Celebrating Independence Day in September, the band and I seamlessly belted Cielito Lindo, my favorite traditional song. I looked up at the fireworks with a full smile, and remarked to my friends that I had finally overcome my childhood aversion to the loud noises of pyrotechnics.

Helios heard this comment and literally smote me like I had it coming—not unlike Michael and his icicles. For the next hour, my tears flowed like Kendrick Lamar on the Nile; as I pathetically stuck my eye under the sink to wash out the debris, I realized that no Mexican had a more physical reaction to Cielito Lindo than I did, and I was pleased.

What is the missing link among deportation, prison, being lit on fire, and pyrotechnics in the eye? Yes, ecstasy.

I had done ecstasy in none of these situations (or any others), but I did go to the Patrick Miller dance club.

The PMDC, per a woman named Jimena on Trip Advisor, is “A place where you can dance 70s, 80s and 90s music, and where you’ll see dance battles. You have to go with an open mind. It’s so hot, that you’ll feel you are in a sauna. They only sell beer and bottles of water and you’ll make long lines to buy them. But it’s a must if you love dancing and you want an adventure. The best starts after midnight.”

Some places are better described with pictures than words, so here’s a video of a 6’7, 260 pound dude doing pirouettes in the dance circle. A man of his size stands out here, but the pirouettes helped him blend right back in.

As usual, I wore out early, so I threw on my shades to trick the club. In this very specific setting, throwing on shades and bobbing my head to stave off sleep sent a different message:

Me: *Not wanting to blow the gringo cover (yes, recurring theme) even though I couldn’t hear them* Yeah.

Three dudes: Ok this is our friend. Hey Marco, this guy has got some X. 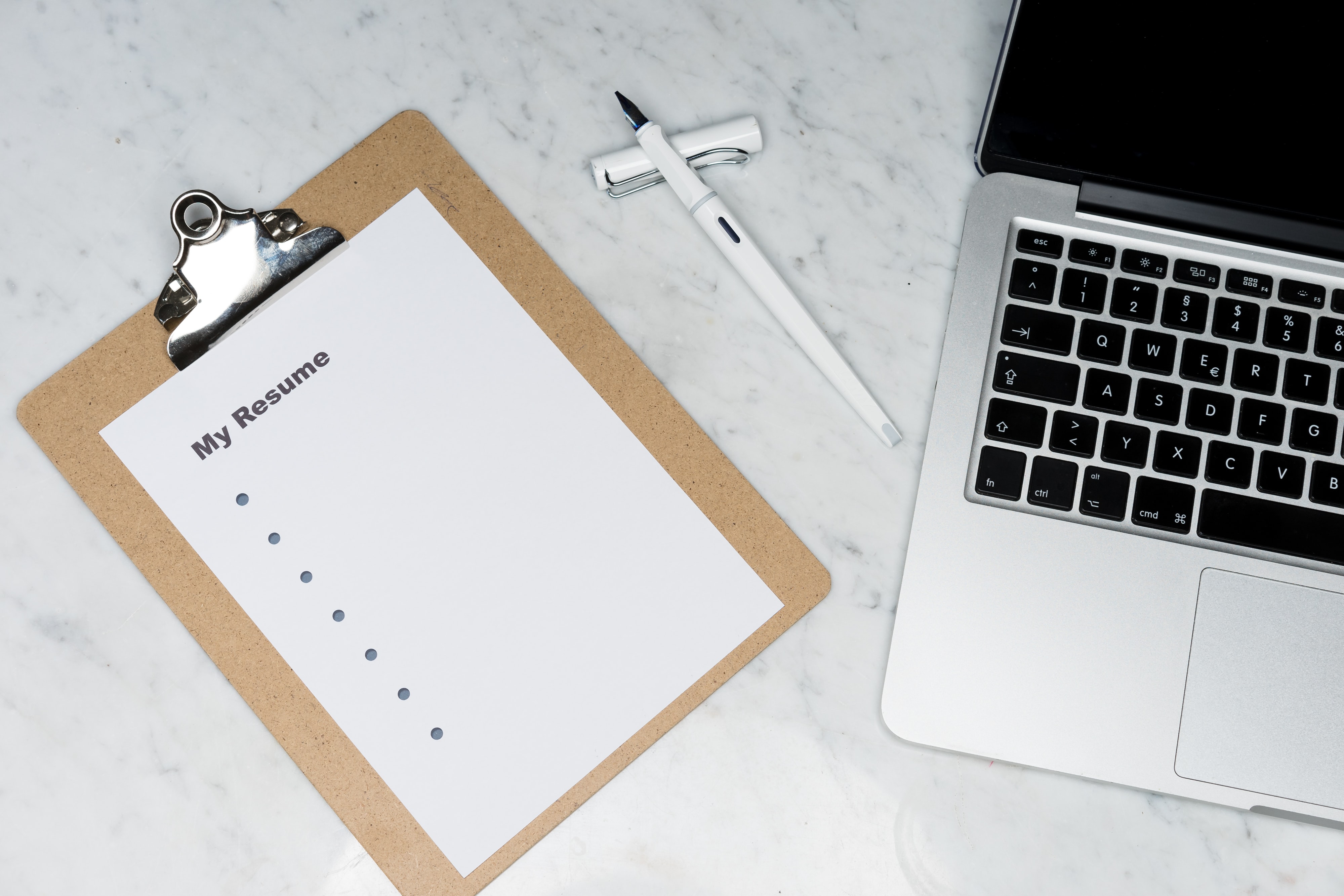