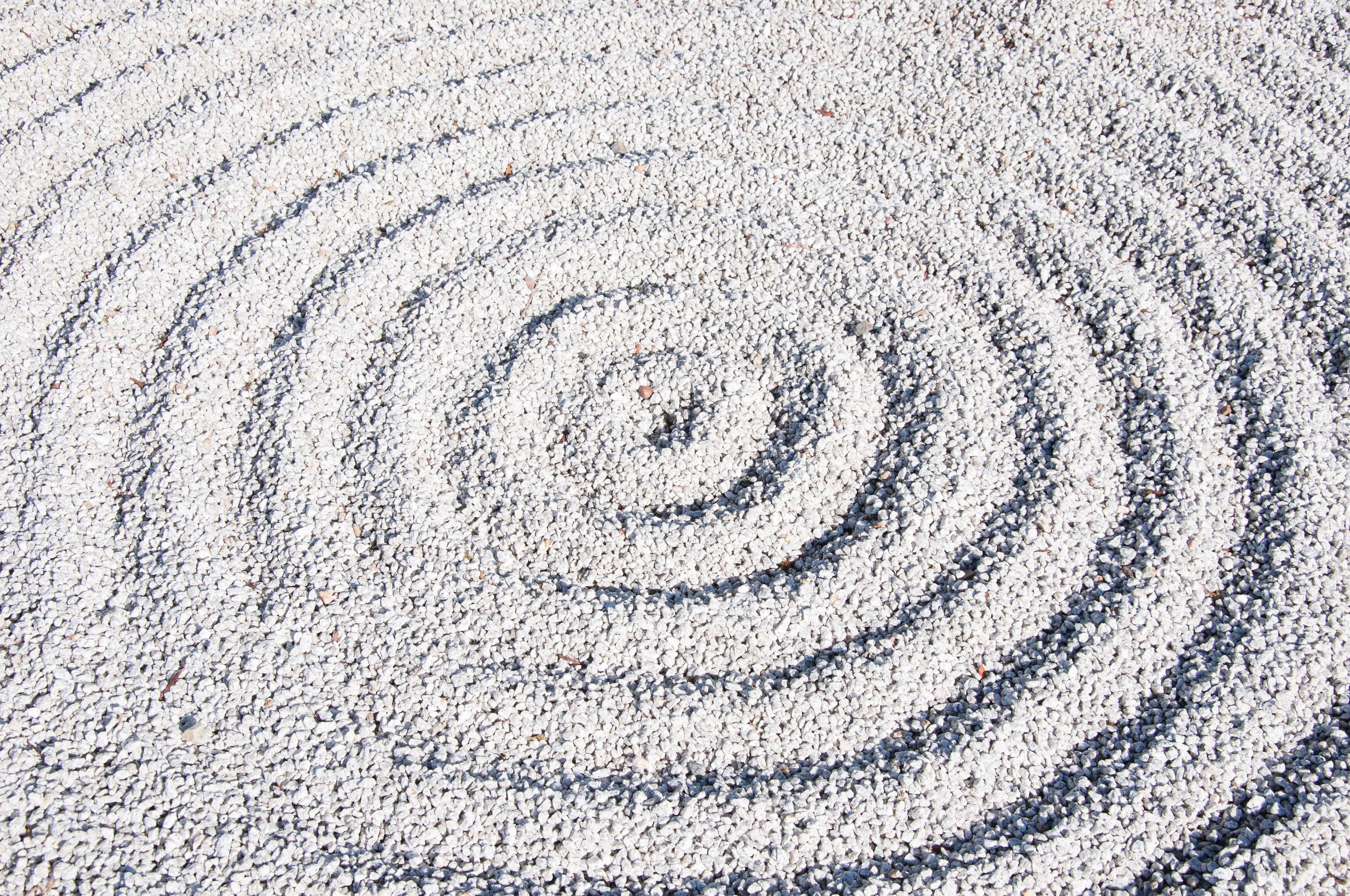 The United States scored 83 out of 100 on Freedom House's 2022 global freedom index, tied for the 59th most-free country. That number has been declining, with reason: legislative gridlock, reproductive repression, mass incarceration, threats to peaceful transfers of political power, censorship on campuses, witnessing a single Louisville men's basketball game, etc. Despite the very real negatives, most people in the world live in countries that are less free than the US, including all people in more populated countries than the US (see: China's Xinjiang's province). I am grateful for the significant freedoms that come with being born here, and although I take most of our basic freedoms for granted, I decided there are two additional freedoms that are worth pursuing.

The first freedom worth pursuing is being less reactive. It's easy to complicate this pursuit—and I'm about to—but it can actually be incredibly simple. We can change, at this very moment, how we react to specific triggers or events in life. I mean, I'm not going to, but I can. We can't change our body size in five seconds, but we can—in an instant—change a usual behavior. That behavior change is within our control, but the patterns are so ingrained that they feel out of our control.

Anyway, the pursuit doesn't feel as simple as it actually is, so we'll dig deeper. The first way to become less reactive is to change how we react when a response is inevitable, and the second way is to change what react strongly to.

On the "how we react" front, it's entirely possible to develop a buffer between the impulses we feel and the actions we take. Even a millisecond buffer can give us the power to choose how we respond to a trigger, verbally and physically.

One path to developing this buffer is meditation, which helps us see our emotions more objectively by noticing them, not just feeling them. Meditation gives us distance from the suffocating closeness of a strong emotion.

Let's use anger as an example. I wrote in a previous post: "When we feel the usual trigger of anger, we can see the anger as anger instead of letting it blindly channel through us. This self-awareness then allows us to decide how long we want to remain angry." Like reading a book that's one inch from your eye, more distance makes us see more clearly. By noticing anger, we free ourselves from its bondage. That added agency—in the form of a deep breath or a moment's pause of self-restraint—can completely transform the relationships we have with ourselves and others.

On the "what we react to" front, we can also reduce the number of things that make us reactive in the first place by shrinking our identities. For example, someone critiquing your favorite ice cream is unlikely to make your blood boil, because ice cream flavors are a preference, not part of our identity. A polemic against another's religion can lead to violence, however, because religion is a core part of identity.

Neither "identity" nor "preference" are real. They are both figments of our imagination, arbitrary labels that we place on thoughts and feelings. We are, in America (where we have freedom of religion, speech, etc.), allowed to change these labels!

Although identities are just stories we tell ourselves, they are reinforced by cultural norms and other people to the point that they seem real. As Paul Graham wrote in his essay “Keep your Identity Small,” the larger our identity, the less clearly we're able to think. Our thoughts become muddled and we become reactive because our swollen identity holds us captive. There is no freedom in captivity. Our "identity" is a story, just like our preferences are. We can change (or delete) them.

The second freedom worth pursuing is living below our means financially—meaning we don't spend every dollar we make.

Compared to the freedom of reactivity, which takes place in our minds and is accessible to anyone at any time, living below one's means requires time (to save) and varying degrees of financial privilege. The degree of freedom depends on an individual's situation—a single mom making $12/hr and raising three kids is different from a 26-year-old woman making $150,000 with no children or family to support. With that caveat in mind, I think the key to this freedom is to avoid leveling-up our desires with each additional pay check.

A richer world: I say "leveling-up our desires" because our needs, if they were held constant, are more cheaply met than ever before (because technology is deflationary). Yes, I'm aware that insulin, college tuition, and housing are often unaffordable, but a person making $25,000 today is materially richer than John D. Rockefeller was in 1910: Rockefeller had no internet, no cell phone, few vaccines, no AC, no heated toilet seats at upscale Chinese restaurants, and so on. This contrast also shows that wealth is not zero-sum: society has gotten collectively richer, making the average Joe better off than he was in 1910, even when accounting for today's high inequality. Wealth creation is not zero-sum, but rather positive sum, which I didn't realize as a child thanks to Disney's animated depiction of Robinhood. (Disclaimer: I am not arguing that the current wealth distribution is fair, even as total wealth grows.)

But we aren't monkeys anymore. Actually, we still are, but we live in 2023, which means the setting is different. Just as an endless pursuit of cheap calories is no longer optimal in the modern world, neither is an endless pursuit of displaying status. "Endless" is the key word: I'm not advocating celibacy and the rejection of worldly possessions. I'm instead arguing that we don't live in a small tribe, so playing status games to the point of creating new money problems makes us less free.

When we fight the urge to buy things that we don't really need, freedom emerges in the form of optionality: we aren't beholden to an employer or a boss, and we can pay all the bills even if we lose a job. This optionality reduces stress, since we know that everything really will be okay, even if we have a surprise medical bill, we get fired, or we heavily invest with FTX because Tom Brady is a winner.

Surprises are inevitable, and living in financial fear of them is exhausting. Nobody likes cheapskates, but if you are fortunate enough to meet your basic needs and are mindful of what you really want to buy, you can gain psychological freedom.