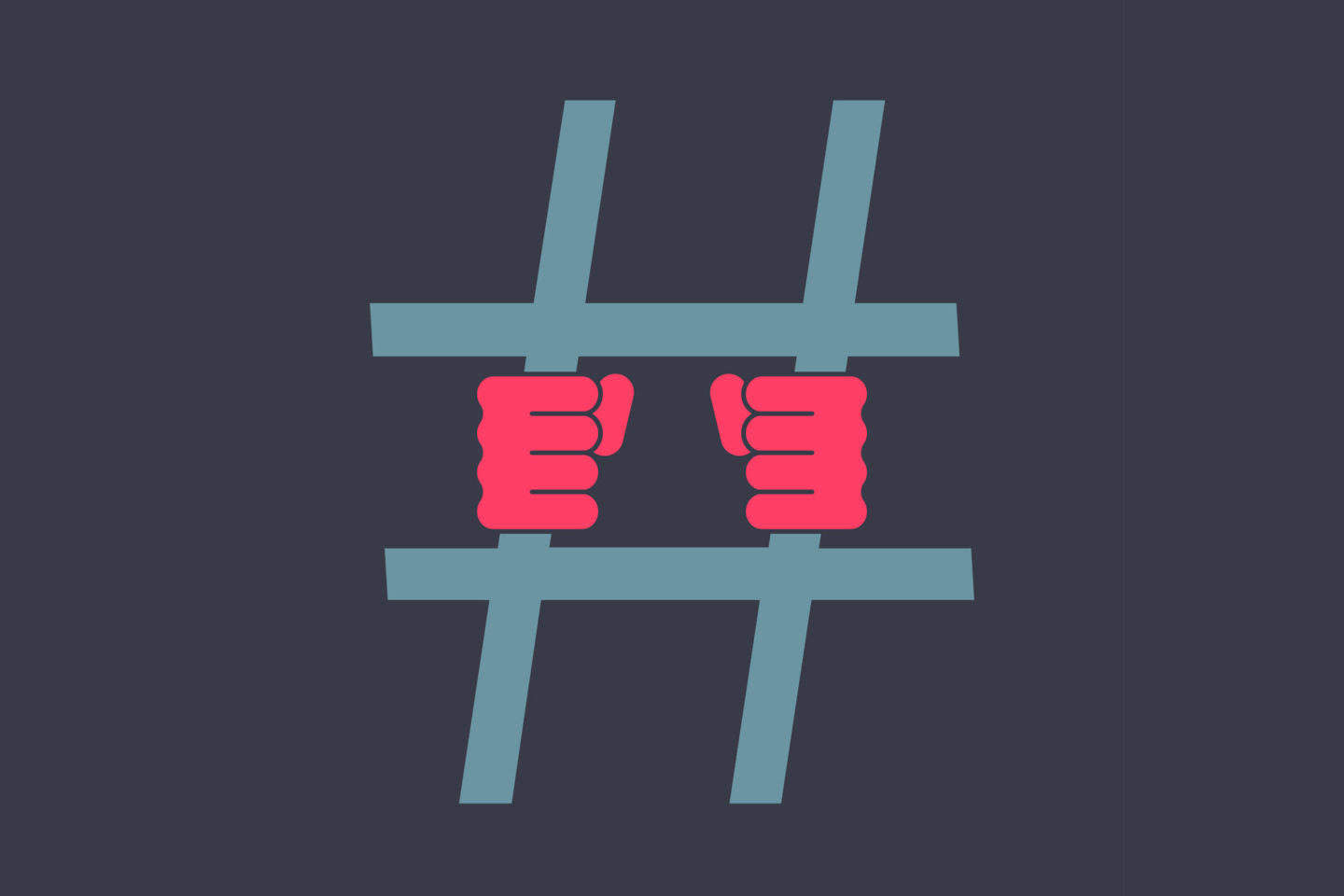 About five years ago, I discovered YouTube yoga as golf began taking its toll on my aging back. Yoga seemed like a miracle cure. I was 19 and I wanted to be able to pick up my grandchildren in 15 to 20 years. I also hadn’t the money for actual yoga classes. Since then, I’ve watched hundreds of free yoga videos, and I fight the same battle every time: to log on and watch the video without getting sucked into YouTube’s black hole.

You might think that after five years I would learn how to resist the vortex, but that is not the case. This is why YouTube and I have a love-hate relationship. I do not spend time on social media outside of a few Twitter binges, so YouTube has long been my vice, my kryptonite, yet my domain.

Last Sunday evening, for example, I attempted to watch one of my favorite yoga videos, but instead went down the following rabbit-hole plunge: a clickbait Jordan B. Peterson video, “Lamar Jackson Taking ANKLES,” “Ravens vs. 49ers highlights,” seven recommended ‘Fun Sport Friday’ videos from Jomboy Media that included the 2012 ear pulling contest, sepak takraw (worth the click), and the world Tetris finals. Then, finally, the yoga video! (I’ve done much, much worse.)

What is wrong with me?

A lot. But that is irrelevant here. The inability to stop myself from clicking on time-wasters that I later regret is quite normal. Most people that I know are addicted to some degree to technology, be it Facebook, Instagram, YouTube, Snapchat, Netflix, online news, glancing at texts, etc. I am too.

I think the pervasiveness of internet addiction and people’s obliviousness to it has three explanations:

Before we conclude by briefly looking ahead to addiction in the 2020s, here are a few more thoughts on each of the three bullet points.

Addiction is Hard to Overcome

At least 99.9% percent of human existence has been a battle against scarcity. This is why addiction is primarily such a modern phenomenon. We’re hardwired to seek and hoard calories, sugar, or anything that releases dopamine, like binge-watching Netflix or smoking crack. In the last sixty years or so, this shift from scarcity to abundance gradually changed. In the past twenty years, the change has been dramatic, to say the least. I’ve posted this tweet exchange before, for I think it is a perfect summary of modern times. 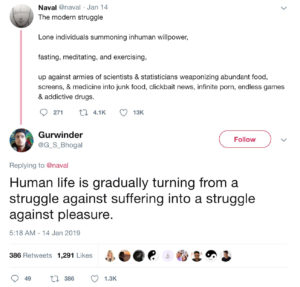 Thus, addiction is hard to break because we are fighting against our own nature. (Ever since Eve was created from Adam’s rib 6,000 years ago and made the first baby) We adeptly evolved to succeed in an environment of scarcity. Many survival mechanisms are now, incredibly, our weaknesses. For the indefinite future, our brains won’t be able to (naturally) keep pace. It’s truly a miracle that we are living through this shift from scarcity to abundance.

The Good and Bad are Getting More Extreme

Technological progress makes the good stuff better and the bad stuff more addictive. New technology has led to personalized content algorithms. This is the real difference between pre-2008 addiction and addiction in the 2020s. It doesn’t matter how much other people know about us when AI knows our basest desires better than we do.

Just like bacteria mutate when we pump antibiotics into cattle, so too do self-teaching algorithms recognize our changing desires and that which makes us click, like, watch, or feel outraged—looking at you, Facebook. Lest we forget this power, we should remind ourselves that Google Translate emerges from only a few hundred lines of code (as opposed to the hundreds of thousands of lines before machine learning fully took over). Designing personalized clickbait is obviously even easier.

The world is becoming more addictive, and as long as regulations remain absent, the pattern will not change.

Companies are incentivized to make us addicted. The primary legal way that sites like Facebook, Twitter, Instagram, and Snapchat generate revenue is to maximize users and maximize time spent using their product. As Tristan Harris has said, engagement is the entire business model. We went wrong when “we tied business success and billions of dollars to the amount that we captured attention.”

In a perfect world, humans would not have aligned profitability with their own self-destruction, which is the whole idea behind regulating anything. Alas, tech innovates faster than our laws do, and profit takes precedence to potential fallout.

When the internet emerged, the rules for making money were established; the expectation of free content and free website access became the default. As a result, most non-retailers rely on engagement to generate ad revenue (*cough* they also package and sell our data to third parties so that the third parties can advertise in a way that’s even more targeted *cough* oh no, Senator Orrin Hatch is on to them!).

We now expect free content and scoff at paywalls, even though this backwards system led us to where we are: money from ads —> more money from more ads —> more ads when more people click —> more people click when they’re addicted —> addict people any way possible —> clickbait content —> the rise of outrage culture —> backlash to the outrage —> President Trump. (I’m not going to even mention the impact on democracy here, but I think it will soon be apparent that our current divisiveness is not just the result of Trump.)

Now that we live in this intractable attention economy, we owe it to ourselves to see who is trying to manipulate us. This is why many of the people who create this technology don’t let their own children use it—it’s designed to be addictive, because that’s the default way to make money.

In July 2010, YCombinator co-founder Paul Graham wrote a short essay that remains an insightful guide to the 2020s, nine years later. He titled it “The Acceleration of Addictiveness,” and it inspired this post. My second bullet point above echoes his central message:

What hard liquor, cigarettes, heroin, and crack have in common is that they’re all more concentrated forms of less addictive predecessors. Most if not all the things we describe as addictive are. And the scary thing is, the process that created them is accelerating. We wouldn’t want to stop it. It’s the same process that cures diseases: technological progress.

What really inspired me to reflect on this topic, however, is the following quote:

As the world becomes more addictive, the two senses in which one can live a normal life will be driven ever further apart. One sense of “normal” is statistically normal: what everyone else does. The other is the sense we mean when we talk about the normal operating range of a piece of machinery: what works best.

These two senses are already quite far apart. Already someone trying to live well would seem eccentrically abstemious in most of the US. That phenomenon is only going to become more pronounced. You can probably take it as a rule of thumb from now on that if people don’t think you’re weird, you’re living badly.

If you’ve read many of my posts, you can see why I connected to this. I’m comfortable with my “weirdness” in general, but I occasionally wondered if I was completely off base in my disdain for technology’s stranglehold on my attention. It’s reassuring to see those ideas reflected by someone I admire, and to be reminded that they will always be considered “weird.”

Let me be clear: “what works best” is different for everyone. Just because I avoid Instagram for sanity reasons does not mean other people need to. With that in mind, I’m fairly confident that Instagram/Facebook/YouTube addiction is not “what works best” for any of us, even if it remains “normal” in the statistical sense.

To be happier in the 2020s, I’m convinced that we all have to treat tech addiction the same way that we treat junk food, alcohol, or any other vice: with moderation! Naval Ravikant’s tweet above mentions “inhuman willpower.” I actually disagree with him.

Whether we schedule detoxes, build conscious habits, or opt out of something entirely, it’s very obvious that willpower alone will not help us find “what works best” for us.

In the 2020s, more people will realize that the assault on their attention is intentional and for profit. Addictiveness will keep accelerating, but we’re smart enough to find solutions. Awareness is the first step, and then the choice of which type of “normal” you really want to be.

Unless we want to be canaries in the coal mine of each new addiction—the people whose sad example becomes a lesson to future generations—we’ll have to figure out for ourselves what to avoid and how. 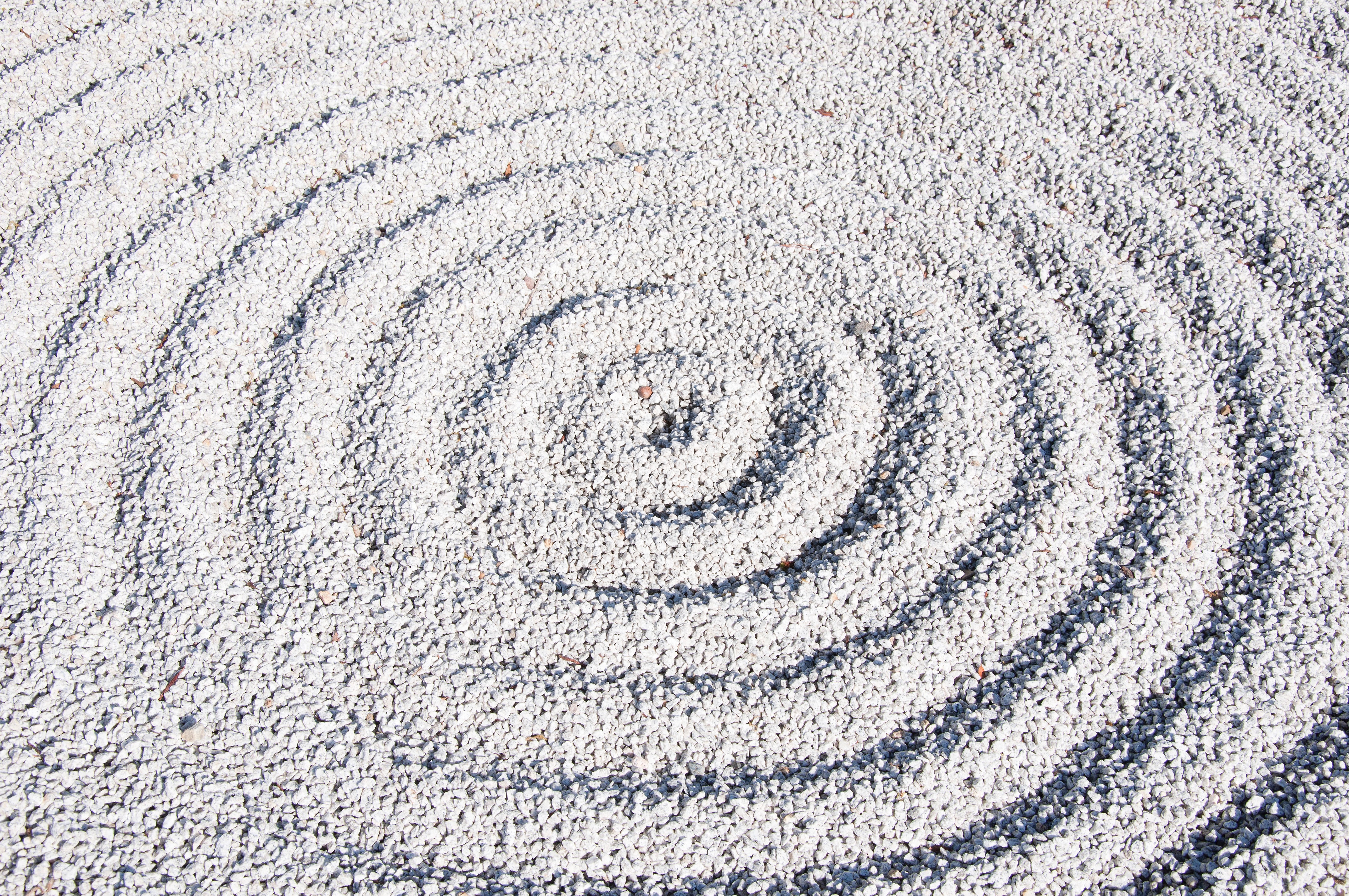